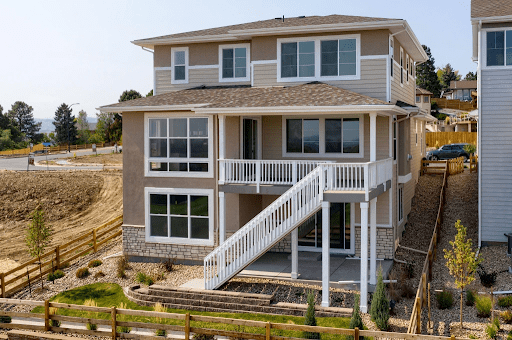 According to a report from Redfin, the increase is seen as a positive sign for home-buyers across the country.

Housing inventory across the country rose nearly 2% in June, marking the first time that inventory has increased year over year since July 2019. The increase also comes at a time when home sales are cooling and median home prices are rising slower than they have been in recent years.

According to the latest report from real-estate firm Redfin, the number of available properties for sale on the MLS rose slightly by 0.5% month over month to 1.98 million, but it also represents a 2.6% increase from a year ago — the first such increase since October 2012, according to Redfin Senior Economist Taylor Marr. The rise comes as total sales fell for the second consecutive month, and average days on market climbed year over year by 6%.

Home sales for June declined by nearly 16% year over year, the Redfin report shows, “the largest decline since May 2020.”

“The country’s economic woes have already cooled the housing market, and they’re likely to continue dampening demand,” said Redfin Chief Economist Daryl Fairweather. “… I advise sellers to commit: If you decide to sell, do it quickly before demand potentially falls further.

“And price carefully. This is not the time to test the waters. You’ll do more harm than good if you overprice and have to do a price reduction or take the home off the market.”

In June, Redfin reported that nationwide housing inventory rose for the first time in years. The report notes that the market is now a mix of good and bad for homebuyers, who are seeing higher monthly payments than earlier this year due to the spike in interest rates — averaging 5.52% for a 30-year fixed mortgage in June, the report shows.

With winter coming, there is no better time to get qualified for home mortgages as the best deals will be coming to fruition

After three years of decline, experts say the housing inventory nationwide is starting to rise. That often means a dip in competition and less risky offers made by homebuyers who can avoid waiving protections like home inspections and appraisal contingencies.

Highlights from the June report include the following:

Check out the loan calculator to prepare for how much you need as we approach a buyer’s market.

With winter coming, there is no better time to get qualified for home mortgages as the best deals will be coming to fruition 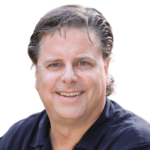